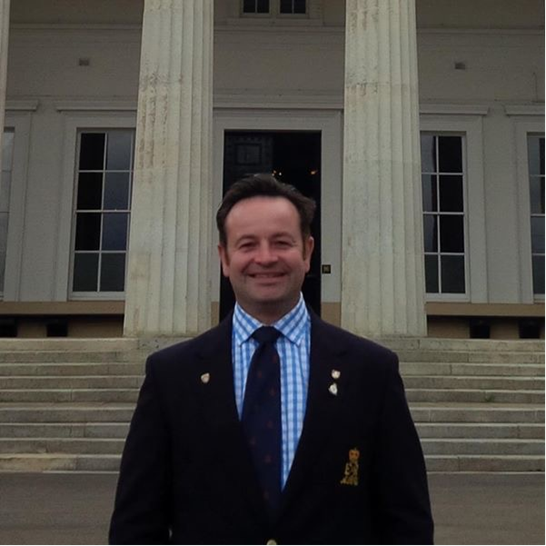 In his playing days, he mostly Played at seven but sometimes found rampaging around in the centres during the '90s in South Wales for Taibach RFC.

Ex-Army, he also played for Celle in Germany and various Army Units before moving into coaching in his late 30's.

Fortunate enough to coach Army representative rugby at Academy and Senior A' XV as head coach before becoming the Army's coaching coordinator.

He left the Army in 2013 to become the Army's first full-time rugby development officer (RDO) and a coach educator for the RFU.

Coached at Royston as head coach in Cambridgeshire; before Westbury, Frome & Salisbury since moving to Wiltshire.

Married with two daughters who all hate sport, Michael is happiest when out playing, coaching, or watching rugby.

On his new role, Michael Said:

"I am delighted to join the club as head of a new coaching team who are hell-bent on putting a smile back on the faces of all the players, supporters and stakeholders of North Dorset RFC."

"We are pleased to have secured the services and experience of Michael to be the head coach of North Dorset. He comes with a great CV and highly recommended. We see his appointment as the first step in some wide-ranging restructure that the club will be making in the coming months. It's going to be exciting to see his impact, and I know the senior players are as pleased as I am."